Case-hardening steel – a material that can withstand the greatest loads 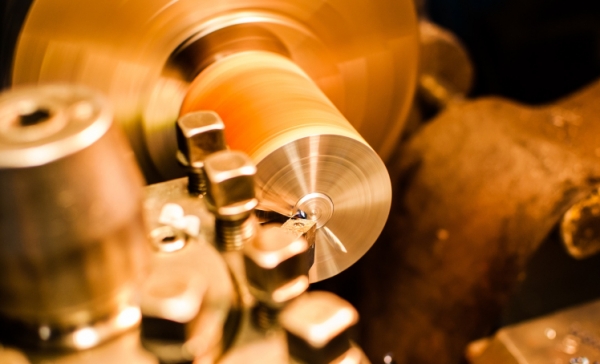 Today, we cannot imagine life without steel. It is one of the most important materials in the construction and engineering industries. We use it to manufacture cars, cargo ships, medical scalpels and building reinforcements. Its strength and resistance have led to the development of many different types of steel, such as case-hardening steel.

The history of steel – from iron to case-hardening steel

Excavations show that people began to use iron as early as 4,000 BC. When examining the composition of the first tools made of iron, archaeologists found that the iron from which these items were made was rich in nickel. Its amount significantly exceeded the content of this element in iron ore, which is why this indicates that the iron was obtained from meteorites. Over time, iron processing technology, as well as all metallurgy, became more advanced until the invention of steel. Steel is an iron alloy that is combined with carbon and other elements through heat treatment. During the steelmaking process, it is also subjected to plastic processing, such as rolling, drawing, pressing and forging. What's more, the content of other elements present in the alloy is the basis for classifying steel as non-alloy or alloy steel.


Types of steel and their designation

There are a lot of types of hardened steel. Steel for carburizing is often used in the production of gears because it is distinguished by its durability. In order to facilitate the work of steel mills, as well as companies which deal with the distribution of steel products, unified steel markings were introduced. As a result, it is easier now for customers and distributors to choose the steel products for their needs. These markings use both letters and numbers that make up two main symbols, as well as one additional. These markings relate to the grade, as well as its properties, such as mechanical properties. The first main symbol indicates the application for which a specific type of steel is intended. It is one of the letters of the Latin alphabet. The second symbol is a three-digit number specifying the minimum yield strength Re (MPa) for the smallest thickness range of a given product.

Such marking is a great facilitation, thanks to which choosing e.g. steel with hardened surface is simple.

Published in Work
More in this category: « Seeing Long Term and Short Term Capital Gains and Their Tax Implication 4 Tips on how to weld with the right equipment »
back to top
Subscribe to this RSS feed
ECOINFO